Created 28-Aug-20
25 photos
Originally built as early as 1740s or 1750s, it has undergone considerable change. Its character altered in the late C19th when it was given as a home and school for crippled boys. This use stopped in 1921 and it did not return to domestic use until the !960s. In the intervening time, it was used as a wireless factory plastics workshop and offices.
In 1938 it was bought by the Blackheath Preservation Trust to prevent its demolition and redevelopment as a block of modern flats. 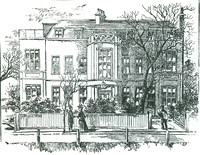 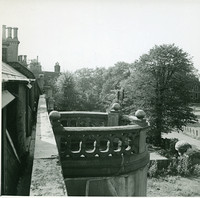 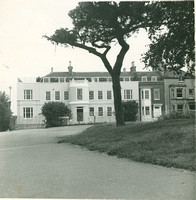 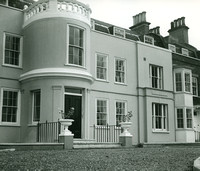 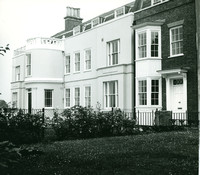 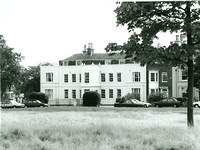