Galleries 33
Collections 0
Groups 1
When so many population centres have a depressing 'sameness' about them brought about by inconsiderate and thoughtless architectural redevelopment, often by big commercial chains, Blackheath retains an originality and charm that many admire and envy.

This is is due in no small effort to the Blackheath Society, one of the oldest amenity societies in the country, which was set up in 1937, and whose supporters recognised early on that if Blackheath was not to go a similar way, powerful developers would have to be resisted strongly and the voice of the local population heard loudly.

While the origins of Blackheath Village remain firmly in the early part of the C19th and earlier, subsequent redevelopment (and there has been a great deal since the Second World War) has not taken away a unique charm which makes it an enviable place in which to live, shop or visit.

For Italian Speakers, there is a review of Blackheath at:

Most of the images derive from the work of Neil Rhind who, over the course of many years, built a comprehensive image archive of Blackheath and the surrounding area. He has written the definitive history of Blackheath - "Blackheath Village & Environs" in 2 Volumes- which provides most of the text which accompanies the photos. Any errors rest with me, Allan Griffin, not with Neil.

Volume II, Blackheath Village & Environs (Wricklemarsh and the Cator estate, Kidbrooke-Westcombe & The Angerstein Encroachment is sadly out of print.

Volume III, Blackheath Village & Environs (Lewisham Parish and Lee parish) is the most recent volume, published in 2021. It is available from the Society Office or from Blackheath bookshops, priced at £20.00

In addition, there are 2 smaller publications, co-authored by Neil Rhind and Roger Marshall:


Most publications are available from the Blackheath Society office at

Thanks are due to Sue Shields, Helen Doris, Jo Swadkin and Hilary Weedon who have spent many hours titling and tagging.

Finally, our thanks and gratitude go the the countless number of often unattributed photographers who have left such a wonderful legacy of the history of Blackheath Village.

We are very keen to acknowledge credit where we can possibly do so. 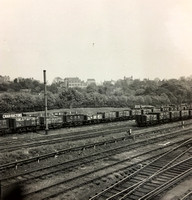 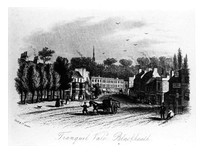 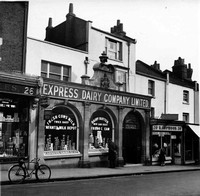 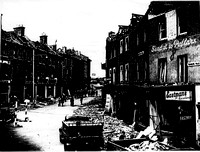 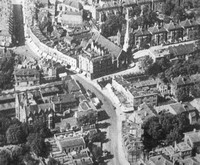 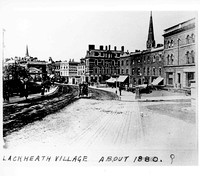 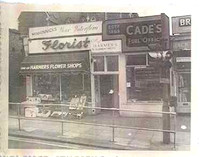 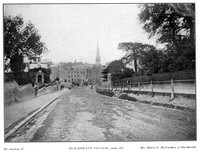 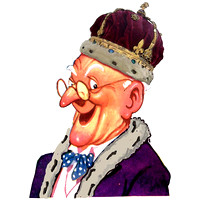