Created 24-Feb-16
62 photos
Built in 1867, this development changed the appearance of Blackheath Village more than any other as its size and position blocked the view between the heart of the Village and the Heath. Royal Parade today currently comprises only those premises facing the Heath, but it originally included Nos 39 -47 Montpelier Vale. It was the last extensive site to be rebuilt in Blackheath Village until the redevelopment of the old Blackheath Proprietary School in 1937. 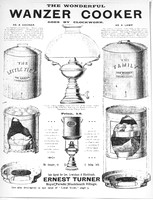 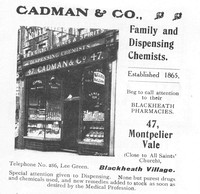 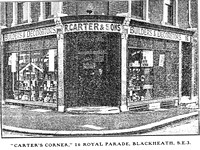