Created 8-Feb-18
61 photos
Shooters Hill Road has been a principal highway into `London since Roman times and is marked on maps from the C17th, but major building only took place east of Crooms Hill from the early C19th.

On the North side, between Greenwich Park and Shooters Hill there was nothing with the exception of the Sun in the Sands public house and 2 or 3 cottages until the 1840s.

Most of the houses were erected as the result of block leases granted to developers so there is a reasonable uniformity in height and scale. 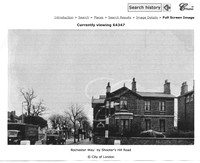 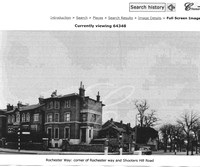 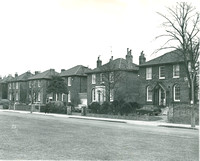 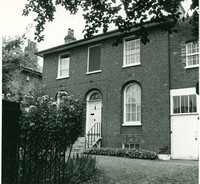 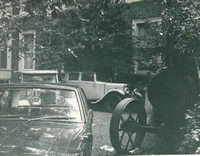 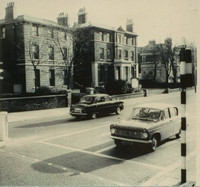 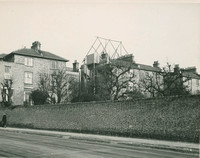 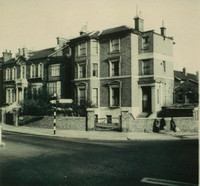