Created 11-Oct-18
44 photos
In January 1939 the Amateur Operatic Society mounted a series of performances of Millocker's Maid of the Mountains. This proved to be the last major event by that distinguished company because in September 1939 war regulations closed the Concert hall along with all other places of public entertainment. Ironically, this was the same month that the Concert hall Company was facing serious financial difficulty.

In December, 1939 it re-opened the Concert hall for a handful of events, mostly dances - but not for long as the war developed. 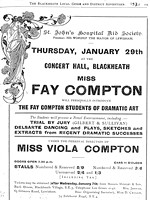 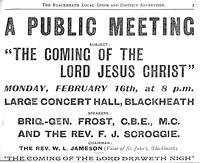 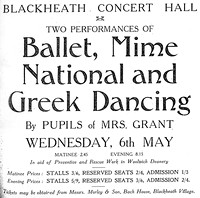 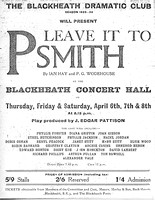 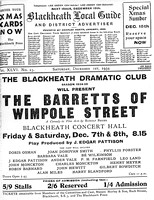 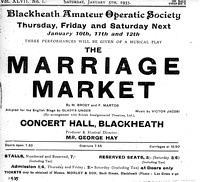 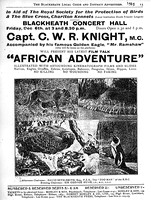 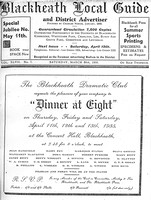