Created 23-Feb-16
65 photos, 3 videos
The Blackheath Football Club was founded in 1862 by 3 old boys of the Blackheath Proprietary School. The local boys played football by the Rugby School rules (more or less).

When the Blackheath Club was founded, there was a Blackheath Hockey and Football Club (fd 1861) as well as the Proprietary School team, but it was the BPS team which by the end of the decade became the most powerful and successful of the Rugby union clubs in the country.

In 1863, a meeting at The Freemason's Arms in Covent Garden was held to try to agree a standard rule book for football, once and for all. Some delegates insisted that the new rules should not only forbid the handling of the ball but that neither nor hacking (deliberate shin-kicking), holding or pushing the opponent should be allowed. Blackheath Club could not accept this fundamental alteration to their own style of play and immediately left the embryo Football Association.

This schism led to the separate development of the soccer (dribbling) clubs as members of the FA and the other clubs who, in 1871, formed the Rugby Football Union. 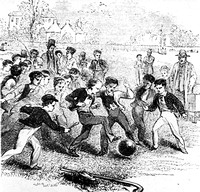 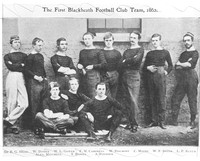 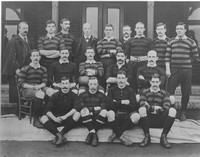 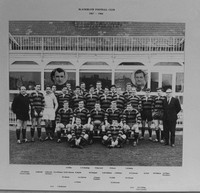 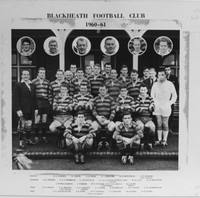 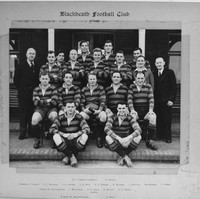 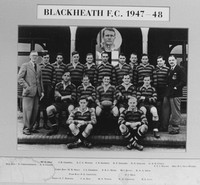 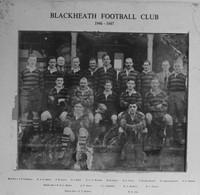 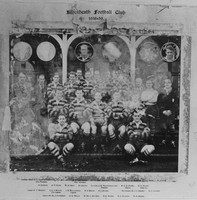 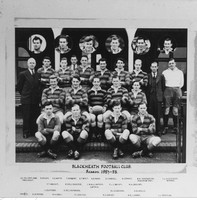 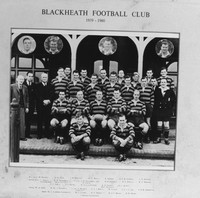 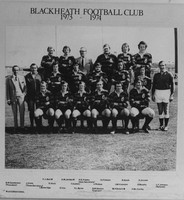 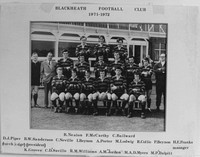 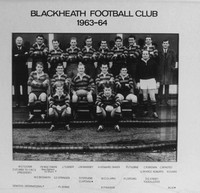 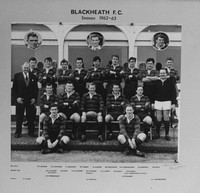 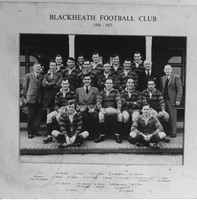 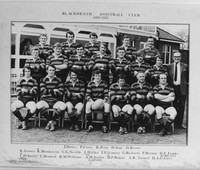 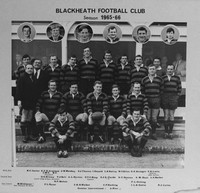 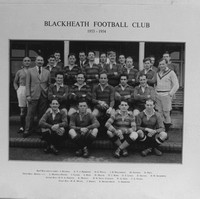